The Evolution of HUD’s Public-Private Partnerships, An Interview with Chase Sackett

In this column, Chase Sackett, Presidential Management Fellow at the U.S. Department of Housing and Urban Development, describes public private partnerships and discusses their importance to past and present HUD programs. 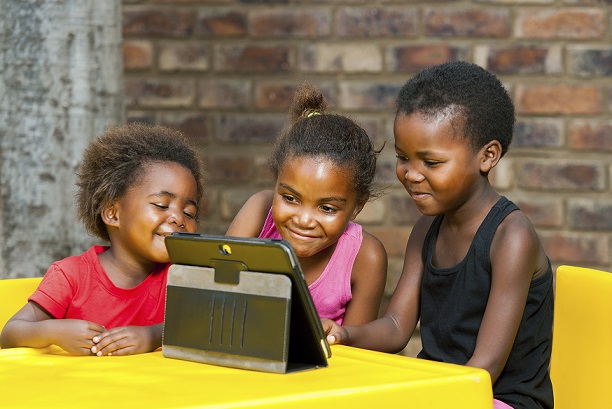 What are public-private partnerships (P3s), and why do they matter to HUD?

Public-private partnerships are arrangements between public and private entities to get something done for the public over an extended period of time, with both entities sharing the risks and rewards.

P3s don’t refer only to partnerships with for-profit companies. Nonprofits are essential, too, as affordable housing developers and otherwise. For example, nonprofits partner with public housing agencies to support HUD-assisted residents participating in the Family Self-Sufficiency program.

The public-private dynamic explains a lot about the design, challenges, and success of HUD programs. P3s open up new possibilities — for leveraging investments, efficiency, outside knowledge, or private markets — but they also present drawbacks. P3s might be more expensive in the long run, reduce access to programs, or expose programs to corruption. The HUD 50th anniversary publication The Evolution of HUD’s Public-Private Partnerships looks at these tensions through a historical lens.

What are some examples of how P3s affect HUD programs?

The Housing Choice Voucher Program is a grand public-private partnership between government and many individual landlords, and each voucher also involves a contract between a local public housing agency and a private entity. More than 2 million families have housing choice vouchers, which they use for housing in the private market.

Vouchers open up many more potential units than the government could foreseeably construct as public housing, and vouchers can enable families to move to lower-poverty areas of opportunity. But vouchers’ public-private design presents challenges, too. Some landlords refuse to take families with vouchers; landlords might be biased against voucher holders, or they might not want to deal with voucher program requirements.

Ginnie Mae is another good example of a large-scale HUD P3 that takes advantage of the private market for housing. Ginnie Mae, a part of HUD, insures mortgage-backed securities for federally insured home loans (such as Federal Housing Administration loans). In this way, Ginnie Mae complements and supports the private market, fostering more private investment in affordable home mortgages.

How are P3s part of HUD’s history?

President Lyndon Johnson, under whose administration HUD was established, used P3s across his Great Society agenda. An example is the Housing and Urban Development Act of 1968, as Alexander von Hoffman has described. The 1968 act expanded the federal role in housing, including the first direct federal subsidy to support homeownership, the Section 235 program. The legislation itself was developed by the Kaiser Commission, a group of business leaders, and Johnson then pitched the act to Congress as a public-private partnership.

How does HUD use P3s today?

HUD has emphasized P3s in recent years. Under the Obama administration, P3s have leveraged funding during a time of fiscal scarcity. The Rental Assistance Demonstration allows public housing agencies to leverage public and private financing to reinvest in public housing. Choice Neighborhoods is a place-based neighborhood revitalization program that encouraged mixed public and private financing for affordable housing as well as coordination between public and private partners to support residents’ health, employment, and education. The ConnectHome pilot program relies on substantial private investment — with only limited federal assistance — to equip HUD-assisted families with high-speed Internet connections in their homes.