Tribal Housing for Elders to Age in Place in Alaska 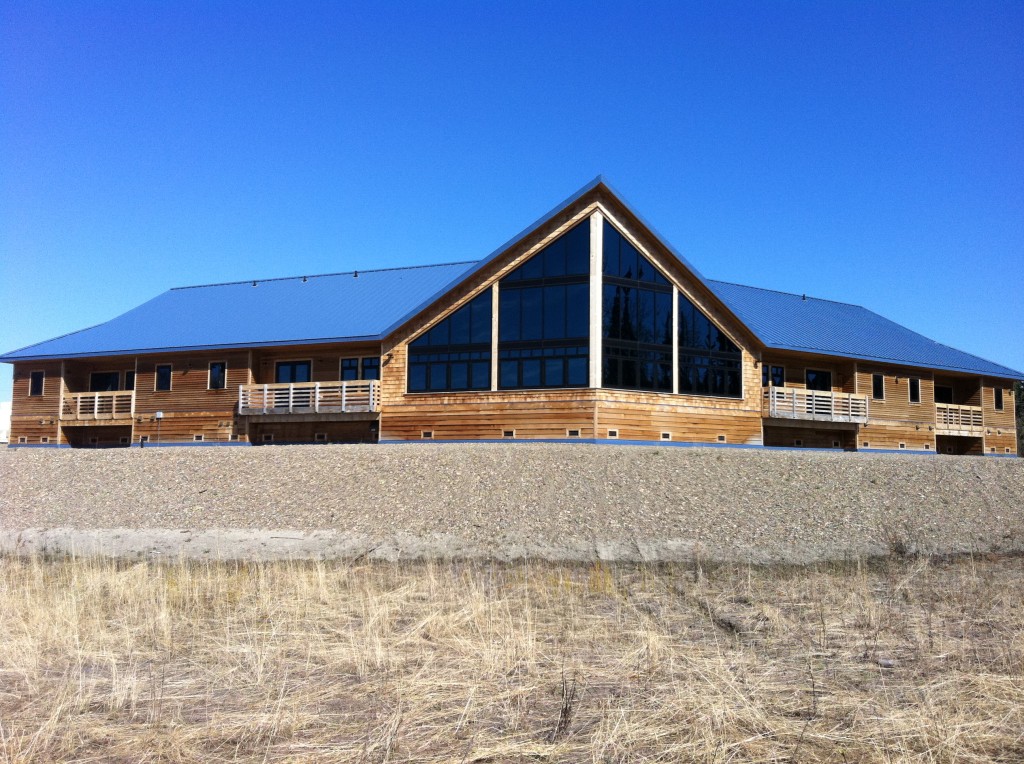 Yukon-Koyukuk, a rural region in central Alaska, has few roads connecting its villages to the rest of the state. Airplane, boat, and snowmobile are the primary modes of transportation, making access to goods and services difficult for Yukon-Koyukuk’s 5,600 residents, more than 70 percent of whom are of American Indian and Alaska Native heritage. The region’s remote location poses challenges for families with elder members needing assisted living services — an acute need in Yukon-Koyukuk, where 11.5 percent of the population is aged 65 or older. To meet this challenge, five tribal councils have partnered to build housing with services for their aging members. The Yukon-Koyukuk Elder Assisted Living Facility (YKEALF) in Galena, Alaska, a village on the banks of the Yukon River, now offers an option for seniors to age near family and remain connected to their tribal cultures.

The Yukon-Koyukuk Elder Assisted Living Consortium, consisting of the Nulato Tribal Council, Louden Tribal Council, Koyukuk Tribal Council, Ruby Tribal Council, and Kaltag Tribal Council, improved collective competitiveness for funding that made the elder assisted living facility possible. The much-needed facility allowed seniors, who previously had to travel 150 miles for assisted living services, to receive these services within their tribal community. Keeping elders in the community has also allowed the creation of intergenerational programs in which local youth help elders with housekeeping responsibilities and elders share their knowledge of tribal culture and traditions.

Originally opened in 2011, YKEALF was a successful collaborative effort to establish housing and care for tribal elders. In May 2013, however, a 100-year flood of the Yukon River resulted in $500,000 in damage to the facility. YKEALF was forced to close for three months, and residents were temporarily relocated while repairs were made to the facility’s drywall, carpeting, and crawlspace.

YKEALF offers nine accessible one-bedroom units that have a sleeping area, living space, efficiency kitchen, and furniture. The building also contains a commercial kitchen and a common area for residents and community members to gather. YKEALF includes sustainable features such as a wood-burning boiler system, drawing on the region’s abundance of trees while avoiding expensive electric heat. YKEALF also has rooftop solar panels to take advantage of the extended hours of sunlight during the summer.

Staff deliver services typically provided in an assisted living facility, such as helping elders with medications and providing support for other daily tasks. Seven employees work at YKEALF, including caregivers, a daytime cook, and an administrator. In addition to benefiting Galena’s economy, the facility’s positions were the beginning of a career in medicine for three employees, who later enrolled in medical school. 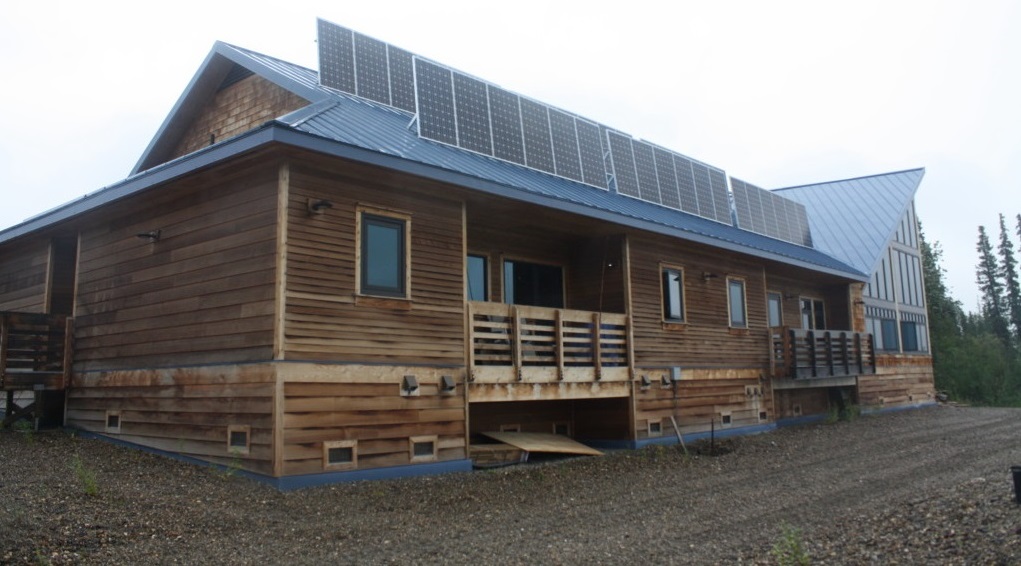 The rooftop solar panels are just one of the sustainable features of YKEALF that help to manage energy costs. Credit: Travois

The tribes participating in the consortium pooled funds from various sources into a $5.7 million loan to help finance YKEALF’s $7.7 million development cost. The project’s other major funding was $1.9 million in new markets tax credit equity from the U.S. Bancorp Community Development Corporation, part of which was used to pay for YKEALF’s sustainable features.

YKEALF plans to pursue resources for expansion when the facility’s one unoccupied unit is rented and a waitlist has been established. YKEALF is positioning itself to address the growing demand in its community. According to Sweetsir, administrator, Yukon-Koyukuk Elder Assisted Living Facility, “People are aging and living longer with increasingly complicated medical issues, so the need continues to grow. We are in the process of developing a quality care program.” YKEALF has produced value that goes beyond its initial purpose of providing housing and support services to local seniors. The facility has created employment opportunities, provided a venue for cultural events, and allowed tribal elders and youth to remain culturally connected.