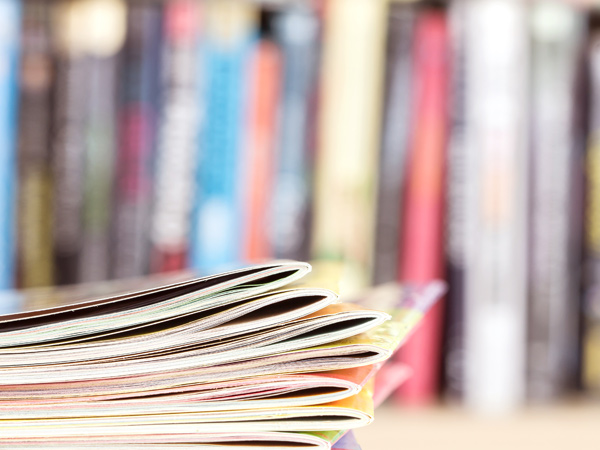 The HUD Library holds a large collection of documents and has made 1,750 historic documents, dating from 1910 to the early 21st century, available on HUDUser.gov.

The HUD Library has scanned 1,750 historic documents that have been added to the HUDUser.gov collection. These rare documents, dating from 1910 to the early 21st century, are now available to public- and private-sector researchers.

The document scanning project began in October 2017 after a HUD Library patron donated a complete set of annual reports from the Federal Housing Administration (FHA) dating from its incorporation in 1935 until its merger with HUD in the 1960s. These reports to Congress document annual housing statistics, new regulations, and economic activity in the housing industry. This rich data source offers scholars a snapshot of federal government involvement in the housing industry during that period.

The HUD Library holds a large collection of World War II housing plans and documents. In April 2017, a Japanese scholar visited the HUD Library to research U.S. plans for rebuilding Japan in the aftermath of World War II. From 1942 to 1945, the U.S. National Housing Agency (NHA) published detailed plans for building and managing wartime housing for soldiers and affiliated civilians, including detailed technical specifications. In 1946, NHA published “A Decade of Housing,” an analysis of U.S. housing from the Great Depression through the end of World War II.

The collection documents the founding of HUD in the 1960s. Speeches from President Lyndon Johnson and Robert Weaver, the first HUD Secretary, along with transcripts of Congressional hearings document the legislative creation of HUD. Internal operations documents and reports track the Department’s history from its earliest days, including recruitment materials for staffing the new agency.

The HUD Library also has a large collection of housing market reports from the 1960s through the 1970s. More than 500 reports document each metropolitan area’s housing market for that year, including median prices, mortgage activities, housing inventories, local demographics, and rental supply.

The collection contains HUD and Office of Policy Development and Research (PD&R) documents that were not available online at the time of publication. Documents published before 1994 are rarely accessible online unless an organization scans and republishes them online. Through this project, many PD&R reports from the office’s formation in 1973 until the mid-1990s, which were published only as printed volumes and housed in the HUD Library for researcher access, are now publicly available on HUD User.