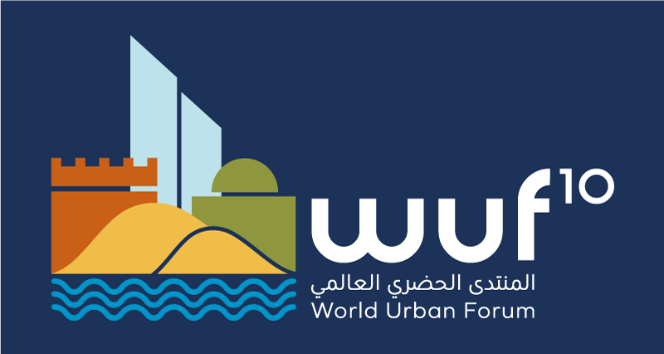 Eleventh session of the World Urban Forum (WUF11) will take place in Katowice, Poland in 2022. Registration for WUF11 is now open at this link: https://www.unevents.org/Home/Register 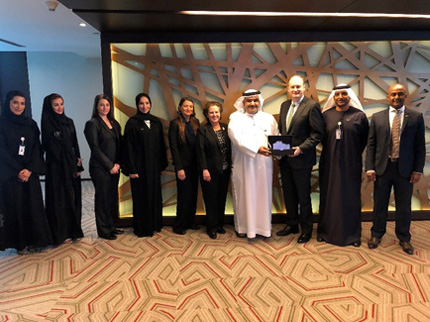 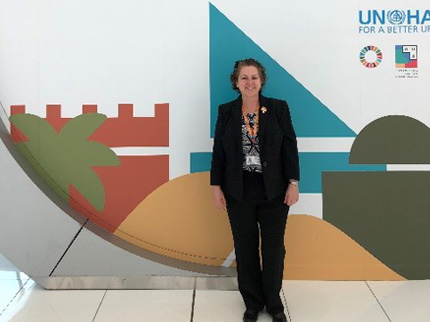 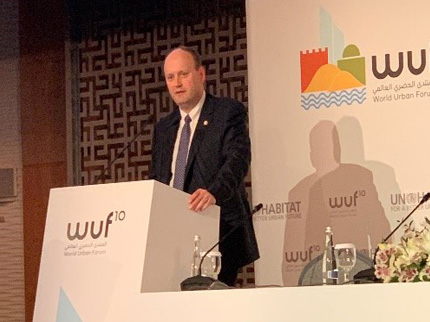 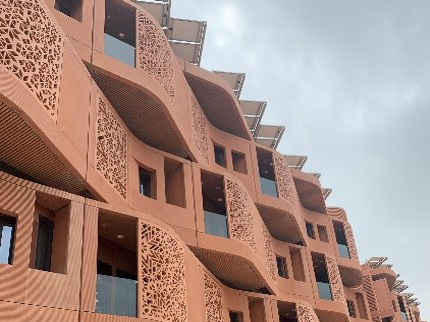