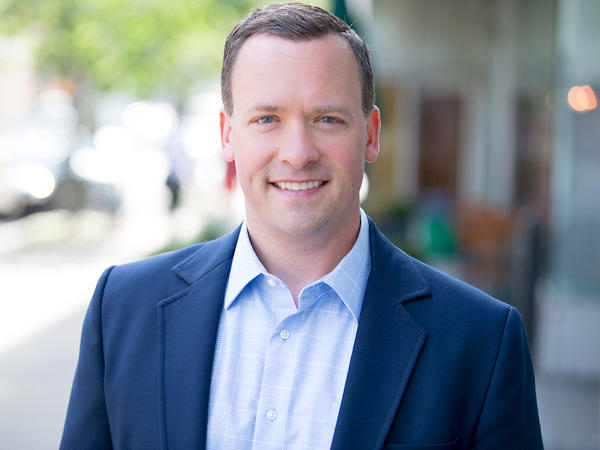 My staff and I at PD&R are excited about the recent release of the 2017 American Housing Survey (AHS) data. Government agencies, urban planners, researchers, lenders, homebuilders, and others in the housing trade will find a variety of detailed, up-to-date housing information in the new 2017 AHS data. The data will help answer questions such as:

Are households prepared for a disaster?

How many households were late paying their electric bill?

How many households commute using public transportation to work, and how much do they spend?

Whether you’re looking for basic occupancy rates or information on housing quality, costs, or neighborhood conditions to help shape housing policy, the AHS is your best source for the data you need. I can assure you that the AHS is a unique and comprehensive data resource because I am the person responsible for this biennial survey here at HUD. My staff and I work closely with our colleagues at the U.S. Census Bureau, who direct survey operations.

The 2017 AHS includes data on numerous housing topics (referred to as our core modules) covered in previous years so you can track changes in important housing statistics over time. The AHS also features data on four topics unique to this year’s survey: eviction, delinquent payments and notices, disaster planning, and commuting costs. We are rolling out data from these topical modules over the next few months, and we’ll keep you updated as data from each topical module are available.

Over the years, we have worked hard to provide tools such as the AHS Table Creator and the Public Use Files (PUF) to make it easy for users to access AHS data and stay ahead of housing issues and trends. That tradition continues with the 2017 AHS.

About the American Housing Survey 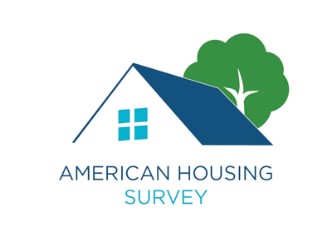 The AHS is a longitudinal survey about housing units in the United States and the households that occupy them. Funded by HUD and conducted by the U.S. Census Bureau, the AHS is considered the nation’s most comprehensive housing survey. The survey was launched in 1973 and has been conducted biennially since 1981. Every survey cycle, core modules provide current and continuous data on various housing-related topics, including the size and composition of the nation’s housing stock, home improvements, mortgages, and migration. To meet changing data needs across a range of disciplines, we rotate in topical modules that ask questions about everything from health and safety hazards to access to nutritious food.

The AHS underwent a major redesign for 2015. The new sample design featured two parts — an integrated national sample and 20 independent metropolitan area samples chosen from among the 51 largest U.S. cities.

The integrated national sample provides statistical data for the entire nation along with representative samples for each of the country’s 15 largest metropolitan areas and a representative sample of HUD-assisted housing units. The integrated national sample is surveyed every two years, and mean longitudinal data are available from 2015, making it possible to study changes between 2015 and 2017.

The 2017 AHS includes data on the following 10 independent metropolitan areas:

Four topical modules in the 2017 AHS provide data on housing-related topics unique to this year’s survey.

As we did in 2015, we are releasing three main data products: summary tables, National and Metropolitan PUF microdata, and factsheets and infographics. All products will be available and easily accessible on the U.S. Census Bureau website. We recently released the first set of estimates, which include our core housing topics and one of the four topical modules, and we will release data from the remaining topical modules throughout the fall.

As a reminder, you can use the online AHS Table Creator to create customized summary tables without having to download and install specialized statistical software. Or, if you need more in-depth housing data for the top metropolitan areas or for the nation as a whole, the 2017 PUF microdata offer individual-level responses to AHS questions.

The AHS Team and I are committed to making it as easy as possible for you to use AHS data in your work. If you have any questions or suggestions for improving the survey and making it easier to access and use, we want to hear from you. Call us at 1-800-245-2691 or email us at helpdesk@huduser.gov.