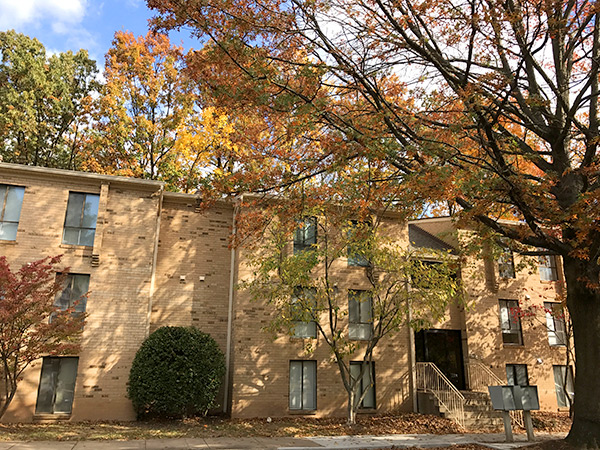 HUD’s rental affordability index measures whether a typical renter household has enough income to qualify for a lease on a typical rental home at the national level.

The rental affordability index demonstrates that the ability to rent a home began to decline during the second quarter of 2001, reached a low point at the end of 2010, and has since moderately improved. The index fell from 140.1 in the first quarter of 2001 to 120.6 during the second quarter of 2016, a 14 percent decline. HUD compares this index to the National Association of Realtors® (NAR) quarterly composite Housing Affordability Index in HUD’s National Housing Scorecard1 and in HUD’s quarterly National Housing Market Summary. NAR’s Housing Affordability Index rose from a low point in mid-2006 to a peak in the beginning of 2012 and has since trended downward. The gap between the ability of a renter household with median income to lease a home and the ability of a family with median income to purchase a home peaked in 2012 and has been closing since.

After analyzing several sources for data on rental prices, HUD decided to use data on the median gross rent of recent movers from the U.S. Census Bureau’s American Community Survey (ACS) less the cost of utilities. HUD chose ACS data to measure rental affordability because of their similarity to the data used to create NAR’s Home Affordability Index, which allows for comparison. The ACS data, which begin with the year 2005, were supplemented with comparable 2000 Decennial Census data. The annual cost of utilities to renters as a percentage of gross rent is based on a special tabulation from the U.S. Bureau of Labor Statistics (BLS) Consumer Expenditure Survey. Annual data for missing years are estimated using BLS’ index for rent of primary residence, and quarterly data are interpolated using CPS data on asking rents. One drawback of the annual ACS data is that they lack the seasonality of the Current Population Survey (CPS) quarterly data. This issue was rectified by using CPS median asking rent data to interpolate the quarterly data, capturing the seasonal variation of new rents. The rent prices reflect single-family and multifamily rents. The CPS Annual Social and Economic Supplement (ASEC) proved to be the best source for data on the median income of renter-occupied households. HUD estimated median renter household income on a quarterly basis using BLS’ index of average hourly earnings from the Establishment Data portion of the Current Employment Statistics survey. Data on median rent and household income are adjusted for inflation using All Items data from the CPI for All Urban Consumers. The CPS median asking rent data, available from 1995, proved useful for establishing when rental affordability began to decline. Of interest is that all three data sources analyzed (ACS median gross rent, American Housing Survey median contract rent, and CPS asking rent) showed very similar trends in median rental prices. The data sources and methodology used for the rental affordability measures are described in more detail in the September 2016 issue of the National Housing Market Summary.