HUD USER publishes a series of case studies based on federal, state and local strategies that increase affordable housing opportunities, apply sustainable features and practices, and increase access to public transportation. The projects featured in these reports have demonstrated innovation through a multitude of partnerships and initiatives. Each report outlines a project’s objectives and the development strategies used to achieve them. 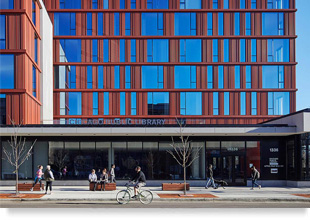 Chicago’s Roosevelt Square, approximately 94 acres on the city’s Near West Side, has been a focus of redevelopment led by the Chicago Housing Authority (CHA) since at least the early 2000s. The neighborhood’s transformation began in 2002 with the demolition over 5 years of four public housing developments dating from the 1930s to the 1950s — large buildings cut off from the urban grid, collectively known as the ABLA Homes (an acronym derived from the developments’ names).
Learn More>> 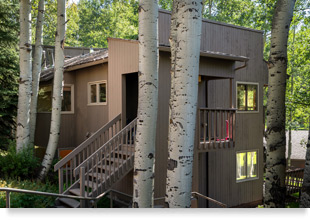 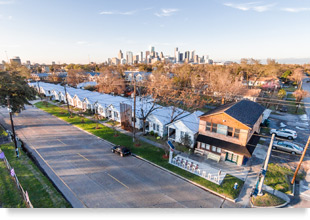 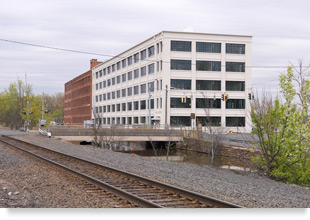 Windsor Locks, Connecticut: A Mill’s Transformation Into Mixed-Income Housing Is Revitalizing the Downtown