Award for Excellence In Historic Preservation

The Advisory Council on Historic Preservation (ACHP) in partnership with the U.S. Department of Housing and Urban Development (HUD) recognizes developers, organizations and agencies for their success in advancing the goals of historic preservation while providing affordable housing and/or expanded economic opportunities for low-and moderate-income families and individuals.

The 2018 ACHP/HUD Secretary’s Award for Excellence in Historic Preservation was presented at the ACHP business meeting on October 4, 2018 to Rosenwald Courts LP for Rosenwald Courts Apartments, a complete rehabilitation of the Michigan Boulevard Garden Apartments with a mix of 239 affordable and market rate residential units for seniors and families, office space, and retail space. 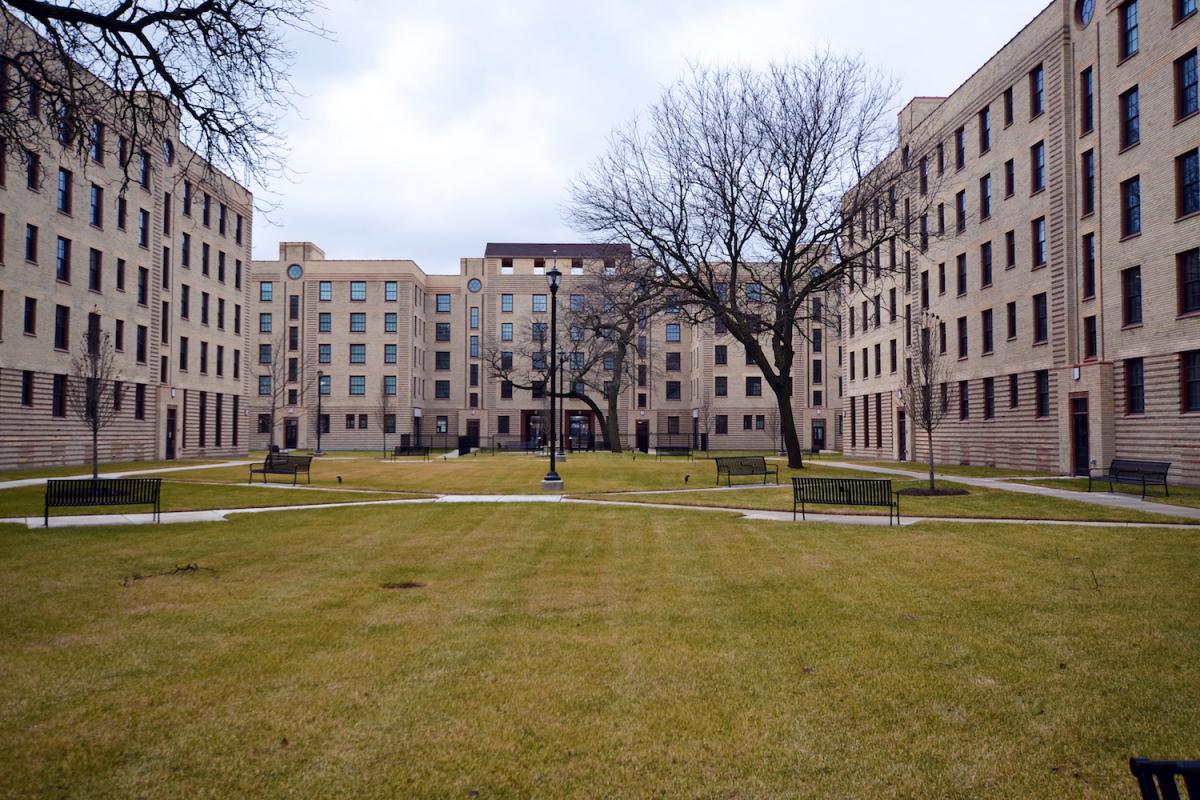 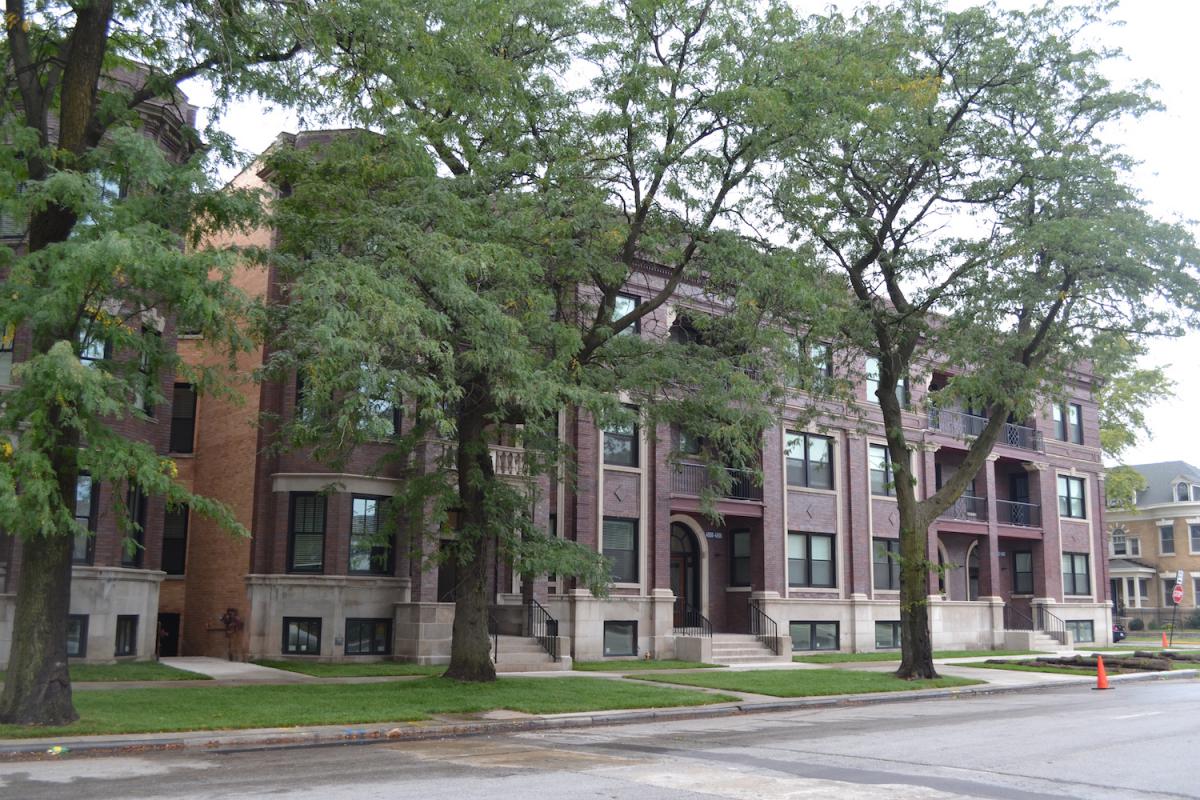 Developed in 1929 by Sears, Roebuck & Company president and noted philanthropist Julius Rosenwald, the massive 454-unit Michigan Boulevard Garden Apartments complex was comprised of 29 contiguous five-story walk-up apartment tiers arranged around a landscaped 2-acre courtyard. The building—known affectionately by residents as "The Rosenwald"—occupied a full city block in the Bronzeville community. The Rosenwald declined during the last half of the 20th century, and the complex was sold to the Chicago Department of Urban Renewal in 1973 and transferred to the Chicago Housing Authority. After a gas leak, the Rosenwald closed in 2000 and sat vacant for over a decade.

After a series of failed rehabilitation efforts, the Rosenwald was sold to Rosenwald Courts Apartments, LP, a venture between the principals of Iceberg Development, Evercore Companies, RCAP LP, Lightengale Group, and Roos Enterprises. In 2015, the new owners embarked on a complete rehabilitation of the Rosenwald. The entire main apartment building was retained, but reconfigured to connect the 29 separate walk-ups with elevators and corridors. The interiors of three-flat buildings at the northeast corner of the block, which were built in 1905, were also retained and restored. Significant exterior repairs included the restoration of the main building's terra-cotta "portals" that connect the courtyard to the street, the installation of over 2,500 new windows matching the historic windows, the restoration of the historic 47th Street storefronts, and the creation of two new accessible entrances to the main building. In the courtyard, the historic axial pathways were retained and augmented with new plantings, playground equipment, benches, bike racks, and a dog run. Saved from the wrecking ball, the building stands once again as a community anchor in Bronzeville.