Award for Excellence In Historic Preservation

The Advisory Council on Historic Preservation (ACHP) in partnership with the U.S. Department of Housing and Urban Development (HUD) recognizes developers, organizations and agencies for their success in advancing the goals of historic preservation while providing affordable housing and/or expanded economic opportunities for low-and moderate-income families and individuals.

The 2017 ACHP/HUD Secretary’s Award for Excellence in Historic Preservation was presented at the ACHP business meeting at the Russell Senate Office Building on July 21, 2017 to TRF Development Partners for East Baltimore Historic II (EBHII), a rehabilitation project that transformed a neighborhood block in East Baltimore by converting 32 vacant rowhouses and 2 mixed-use buildings into affordable housing. 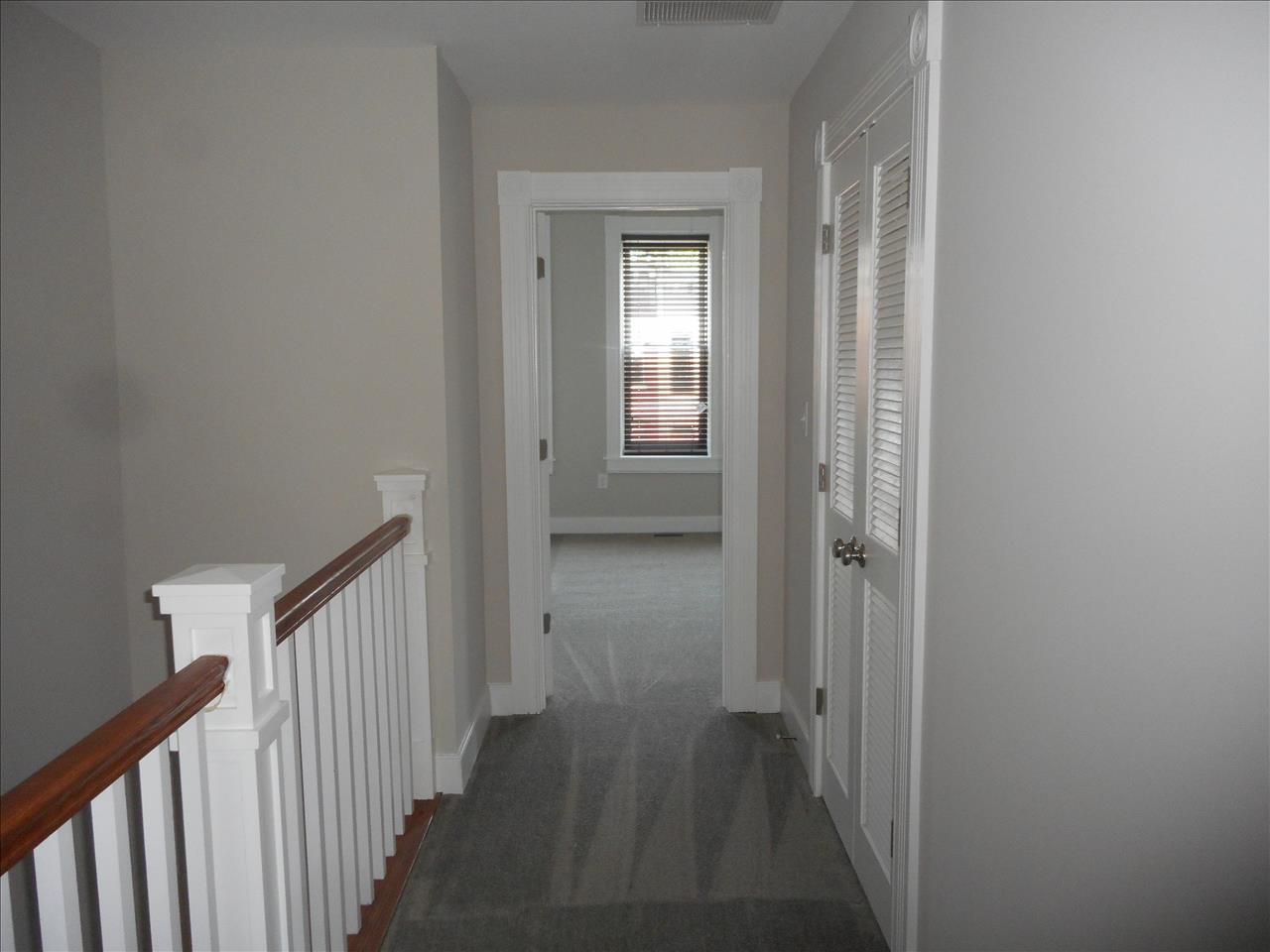 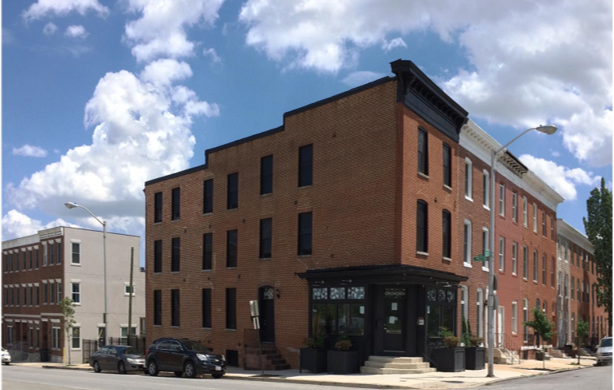 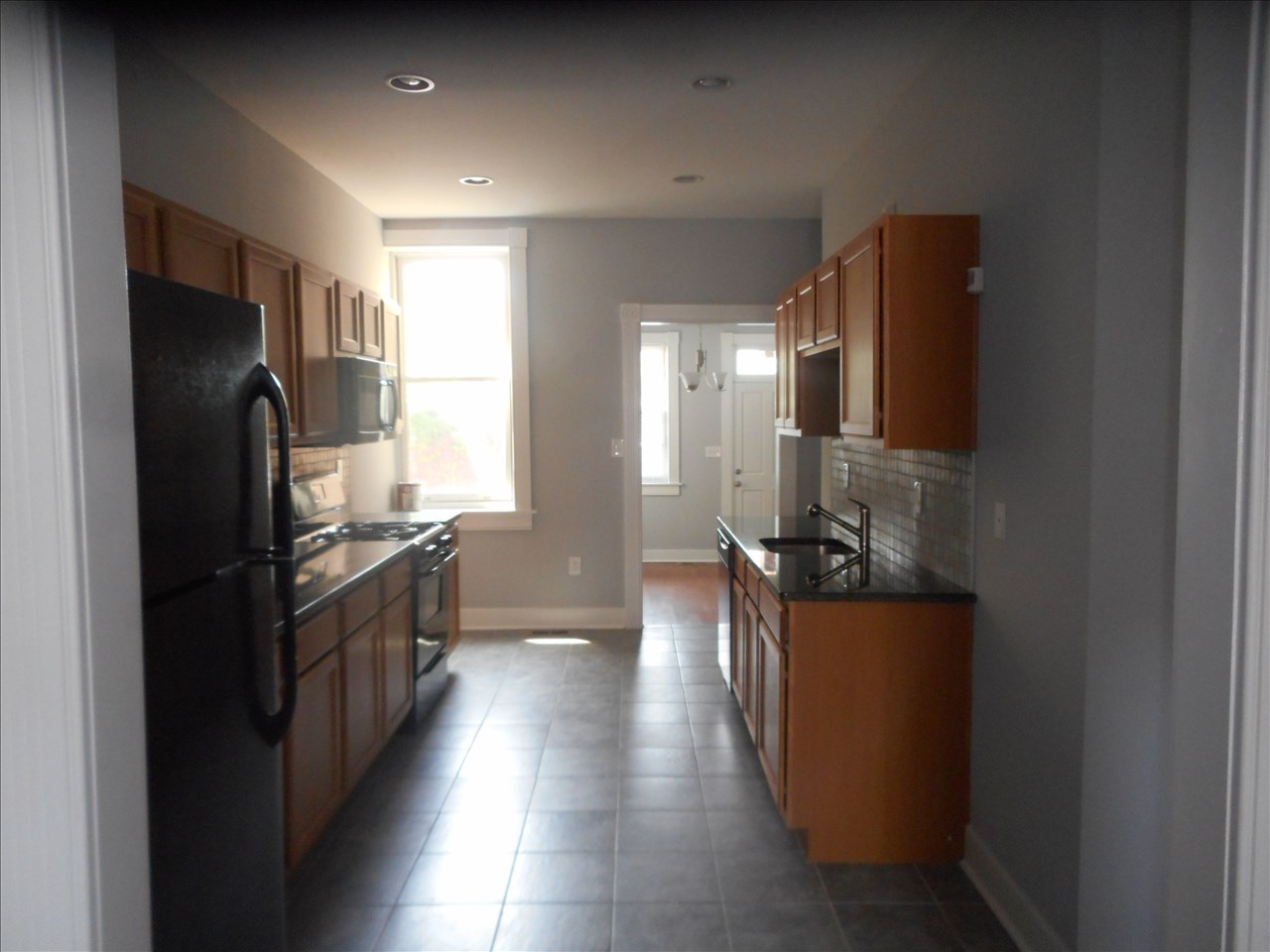 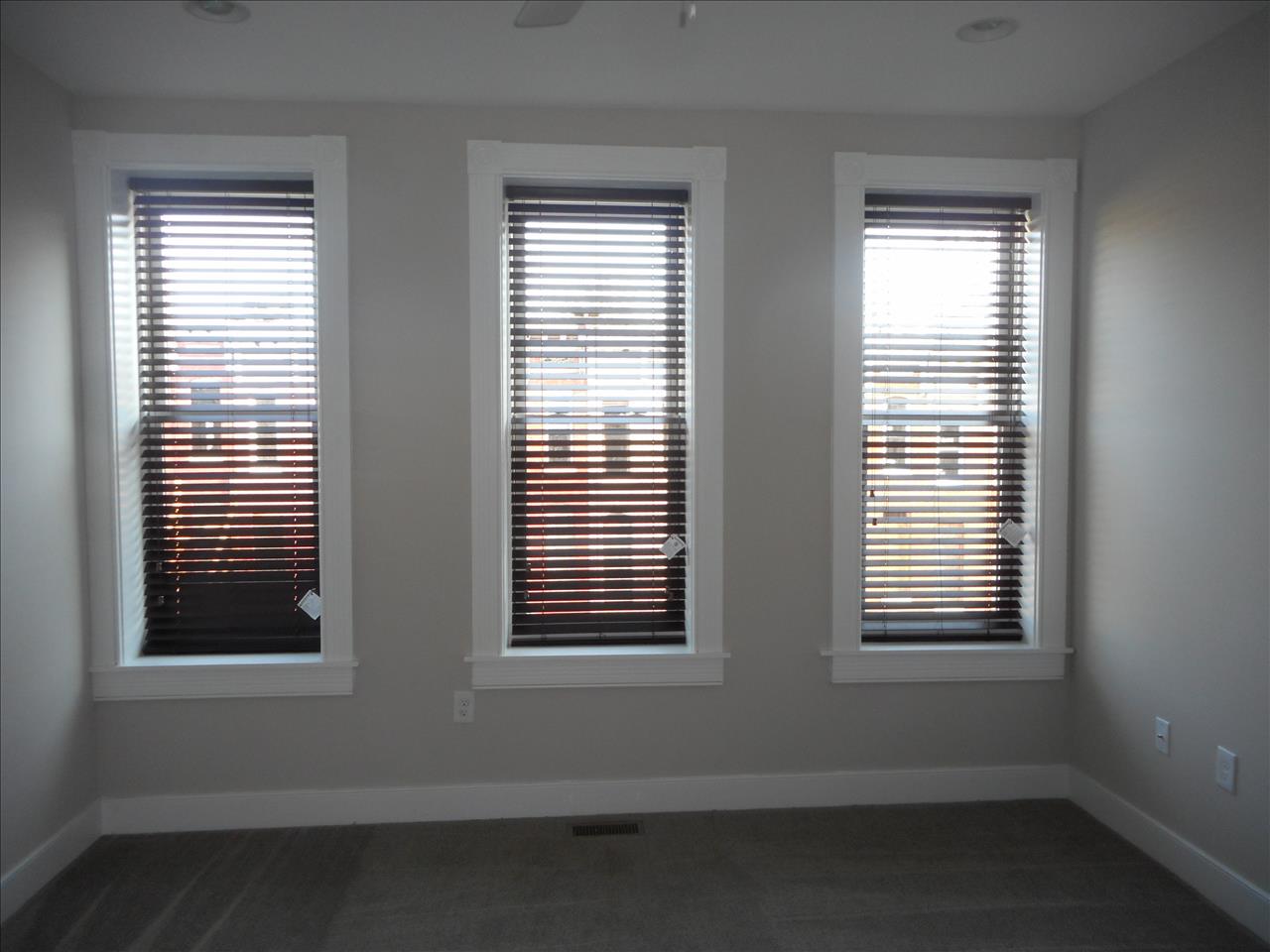 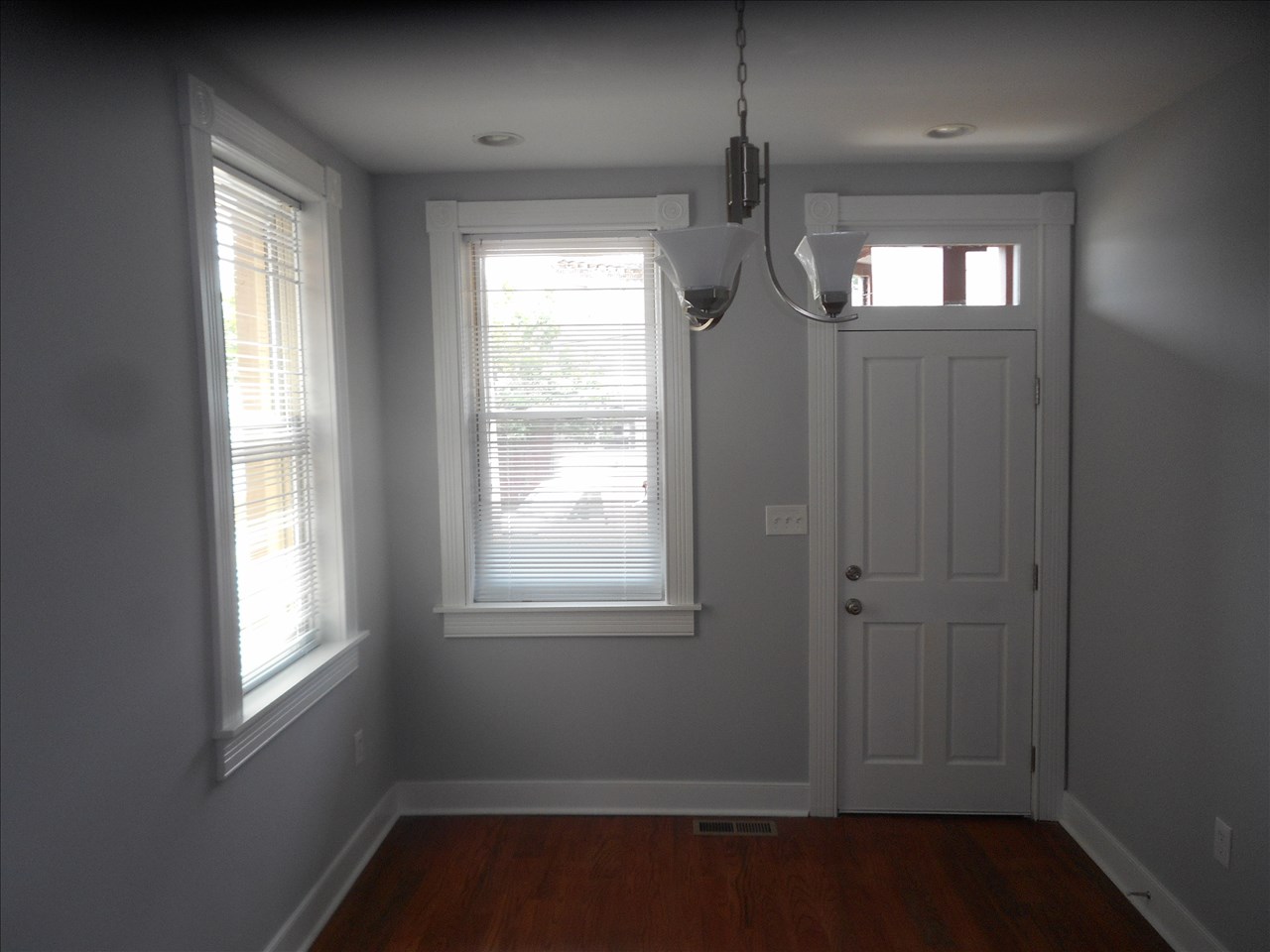 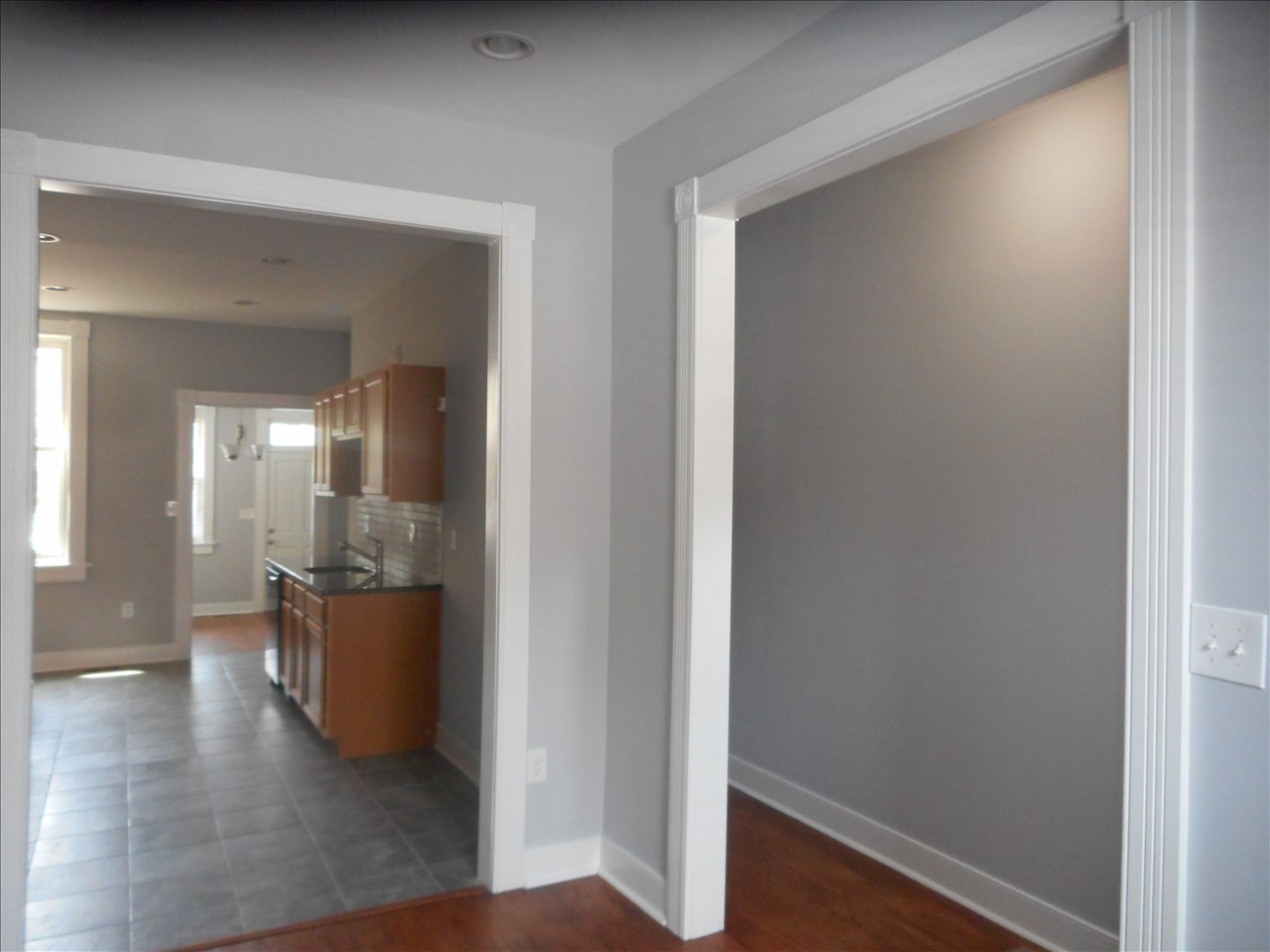 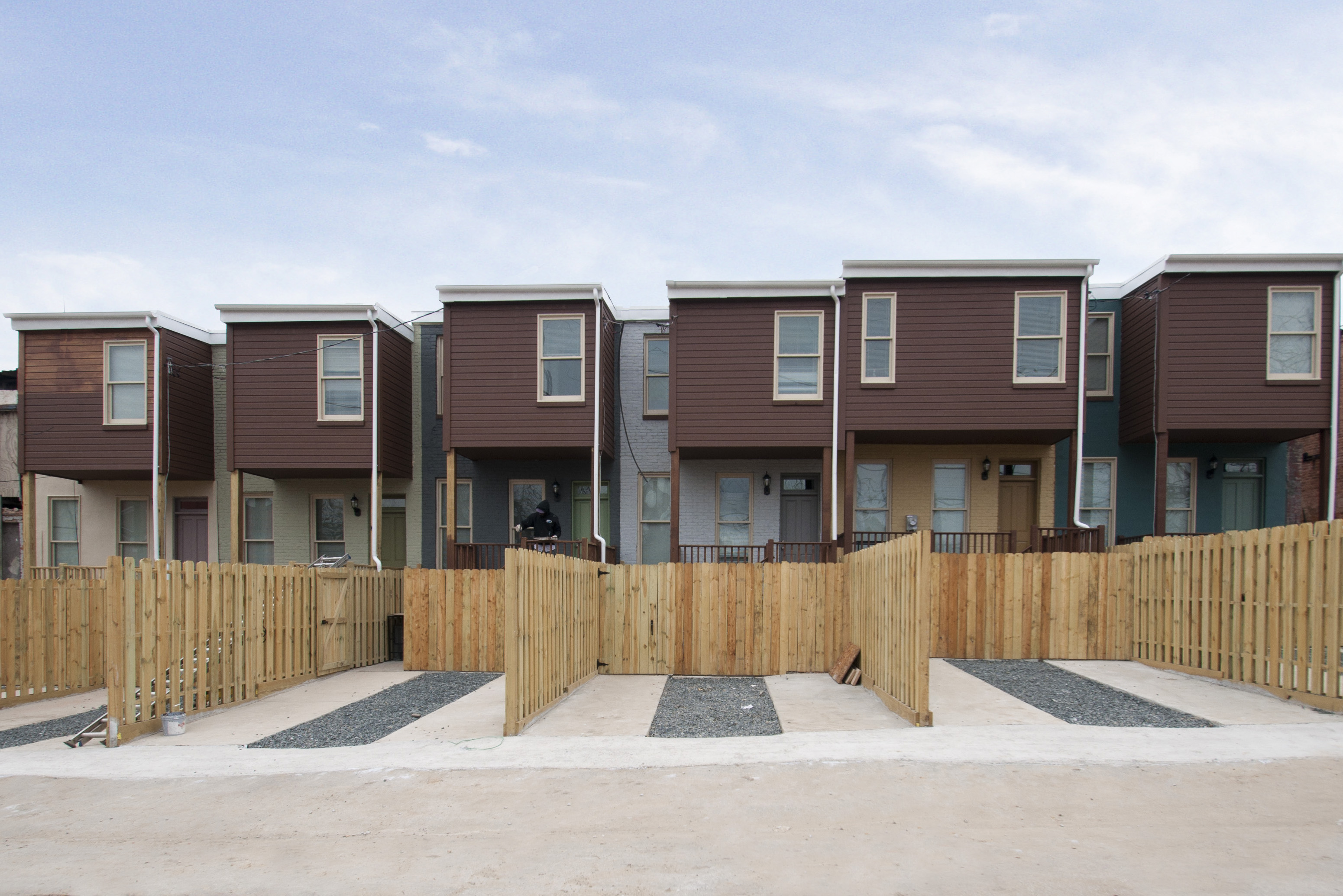 Built in the 1880s, the Victorian rowhouses in the Oliver neighborhood of East Baltimore have long suffered from high vacancy rates and neglect, contributing to neighborhood disinvestment. EBHII involved targeting the vacant properties for restoration with adherence to the Secretary of the Interior’s Rehabilitation Standards for historic properties. TRF Development Partners’ scattered-site rehabilitation approach allowed for rapid, sustainable re-occupancy, which widened the economic impact of the project by spurring additional investment throughout the area.

EBHII was part of a larger redevelopment plan begun in 2004 as the result of a partnership between TRF Development Partners, the community organization BUILD, and the city of Baltimore. Thirty-four scattered-site properties were purchased by the developer and bundled together into a single project; they were then rehabilitated to maintain the homes’ historic Victorian appearance, and rented out to households earning between 50 and 80 percent of the area median income. Rehabilitation of the homes retained or replicated the buildings’ original footprints, fenestration patterns, and historic features. The project also involved the creation of a nonprofit coffee shop that serves as a workforce development program for the community. EBHII has contributed to a reduction in the vacancy rate in East Baltimore from a high of nearly 80 percent to below 20 percent. By leveraging a relatively small amount of public investment for preservation rather than redevelopment, EBHII has succeeded in encouraging widespread revitalization.