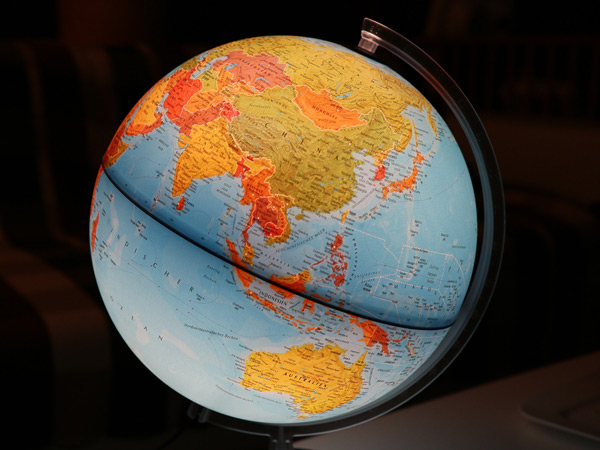 The World Habitat Awards highlight best practices in housing around the globe. The awards were established in 1985 to help promote good housing practices. The Building and Social Housing Foundation partners with UN Habitat, the United Nations arm for urban issues, to present these annual awards.

This year’s two winners highlight creative responses to longstanding problems. The first project is administered by Little Ones, a nonprofit in Japan that helps single mothers find apartments. Japanese culture attaches a social stigma to single mothers, who are considered to be financially unstable and therefore struggle to find landlords willing to rent to them. Single mothers also have difficulty finding employment even in major cities such as Tokyo. The child poverty rate for families headed by working single parents in Japan is the highest of all industrialized nations. Most single mothers in Japan live at or below the poverty line, and less than half receive any financial support from their children’s fathers. Japan also has a rapidly aging population, which has caused a rise in empty or abandoned housing. Nearly 9 million homes, or 14 percent of Japan’s housing stock, are vacant, and researchers estimate that by 2033, nearly one-third of Japan’s housing stock will be vacant. The Japanese government passed a law in 2015 that promotes the reutilization of abandoned properties. Little Ones negotiates with property owners and city officials to renovate vacant homes and rent them to single mothers.

The second award recipient, the Chulha project, focuses on smokeless stoves in rural Pakistan. Four out of five households in Pakistan lack access to a safe and clean cooking source. The smoke generated from woodburning stoves, the most common cooking source in rural Pakistan, causes serious respiratory and eye problems, which are especially problematic in children. The Chulha project, run by the Heritage Foundation of Pakistan, teaches rural families how to build a Chulha cooking stove, which creates much less indoor smoke pollution than traditional wood stoves. Chulha stoves not only are healthier for the families, but they also use 50 to 80 percent less firewood than a traditional stove, saving rural women the time and effort required to collect firewood.

Several finalists also had creative projects, including one that used plastic bottles as a construction material for refugee homes in Algeria. This method not only helps recycle used plastic bottles into an easy and economical construction material, but the resulting homes are also cooler than traditionally constructed homes. In Rwanda, EarthEnable, a U.S.-based nonprofit, created a program to replace residential dirt floors with a more durable, waterproof earthen surface. More than 1 billion people worldwide live in homes with dirt floors, which are unsanitary and can lead to serious illness, especially in children. In Dandora, a low-income neighborhood in Nairobi, Kenya, known as a large, informal landfill site, the Dandora Transformation League initiated a project to improve the physical appearance of the streets. The Model Street Project, part of a Making Cities Together initiative, improved the area by paving, painting, creating children’s playgrounds, and planting trees.

Other finalists included a program in the United Kingdom that promotes a creative way to house refugees and a project in Tajikistan that uses microloans to pay for energy-saving home improvements. Among the special mentions were a project from Haiti that promoted local building cultures and a Netherlands initiative that brings young people and refugees together through housing. More information on these awards can be found at the World Habitat Awards website.